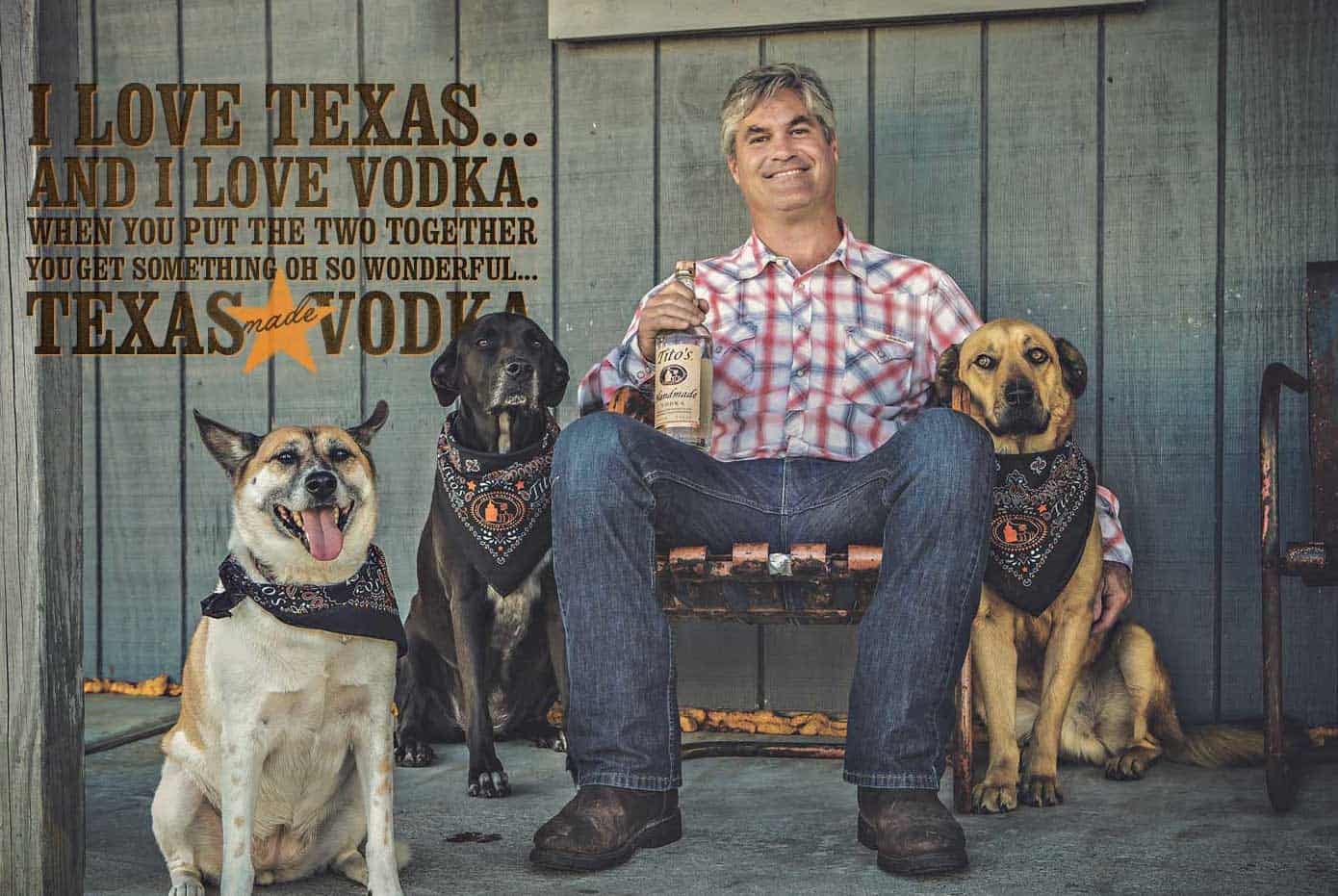 If you know the biblical story of David and Goliath, you might understand why I want to introduce you to one of my favorite Vodka brands: Titos Handmade Vodka. For me, the taste of Tito’s Vodka is doubled by the triumph of one single man over the established alcohol industry. Bert Butler Beveridge II – nicknamed Tito – was given the only existing license to distill his own Vodka in Austin, Texas. He took corn instead of the usual potatoes or wheat and handmade his Vodka, distilling it six times in a lengthy and old-fashioned process. You would expect that Tito Beveridge could be no more than a Texan hero with his Vodka business. But in fact, the man was surprisingly successful. He took the Vodka world by storm. Triumphant success tastes like something you probably never tasted before.

Tito’s Vodka secrets are revealed
Since Tito founded his own business “Fifth Generation Inc.” in 1997 – together with the “Mockingsbird Distillery” – he began to produce his own Vodka brand commercially. The small team of only 18 people maximum managed to expand its production to astonishing amounts in the following years. Sales boomed as the small distillery won important Awards. Tito became known widely by word of mouth. If you are able to outdo 71 well-known industrial Vodka brands in the “San Francisco World Spirits Competition”, you are a true hero in America. Of course, some notorious critics start to ask stupid questions – for example: “Can your Vodka still be “handmade”, when your business prospers as fast it does?” Well, Tito demonstrates that you can. Titos Handmade Vodka is exclusively served on all national and international flights of “United Airlines”. You can’t come nearer to heaven with a good Vodka. The secret behind the Vodka from Tito’s Texan distillery is not only found in the mild taste and cleanness of the Vodka. It also lies in the image, the legend and the triumph behind it. You can almost taste that when you open a bottle. Nowadays, this small-batch brand is growing huge – but who cares as long as Tito’s sole product tastes as convincing as it does? When I take up a bottle of Tito’s Handmade Vodka, I change into a dust-coated Texan countryman whose freedom is what he counts on most.

Tito’s Handmade: One of my favorite Vodka brand
It is hard to say why Tito’s Handmade Vodka is one of my favorite one. I mean: there are lots of great Vodkas around! Which Vodka-Cocktail do I like most – “Austin Strawberry Martini” or “Blooming Mary”? I wasn’t able to try all of the recipes on Tito’s Website. At times I enjoy a stiff Vodka. You can only try so-and-so-many Vodka cocktails and brands in a lifetime. But when I took out the bottle of Tito’s Handmade Vodka from my parcel, I get fantasies about what I could do with my life. I Could buy a pick-up truck and emigrate to America, the land of plenty. I could open my own business somewhere. I could pour me another Tito meanwhile. It tastes as smooth and clean as silk. Even Stoli aficionados will love Tito’s Handmade. Gray Goose Lovers may not. Who cares. Even gluten-allergic people will enjoy Tito’s Handmade Vodka. Why? Because Tito refuses to add some mash into his alcoholic product when the complex distillation process is done. Even if you are blind, you will still detect Tito’s Handmade Vodka among all others for its exceptional smoothness. The old-fashioned and handcrafted micro-distillery process of Tito’s Handmade Vodka pays off. Enthusiastic Vodka connoisseurs try to compare Tito’s Vodka with excellent Scottish Single Malt Whiskeys. All Vodka brands lack the distinctive character that a good Malt Whiskey can have. Comparisons sound lame when it comes to comparing Vodka with other alcoholic drinks. Tito’s Handmade Vodka is cleaned from all particles, chemical esters, organic acids or phenols with activated carbon filters. What’s left, is put in a surprisingly plain transparent bottle with a square brown sticker. I get a homely feeling when I look at it. This Vodka bottle is as direct and earthbound as Texans are in my eyes. Yeah, earthbound – but skywoven once you drink from it. Tito says you don’t invest in a posh colored bottle and a designer sticker unless you wish to raise the price. Good man.

Trace differences where there are none
I think it’s the legendary purity of this brand that makes the difference. I’ve seen more attractive bottles for collectors, but this bottle inspires you to tell stories about Tito’s. Tito’s Handmade Vodka reflects the American dream more than other things. It comes to you as an inspiration to think BIG. Tito’s Handmade Vodka can even be seen as a Zen Koan. Why? Some say Vodka does not have any detectable taste. My advice is: Probe deeper into Tito’s Handmade Vodka and meditate on the spirits is embodies. Detect that something like Tito’s Vodka “Bloody Mary Gift Basket” is not found anywhere else in the world. If you want to mix your Vodka, just do it. Tito cares for the best stuff for your convenience. He does not offer any infused or flavored products. That’s all – and that’s all there is to it in my eyes. Take it or leave it. Cheers. I forgot what I am so happy about. How many Vodkas did I have up to now?! 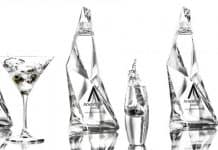